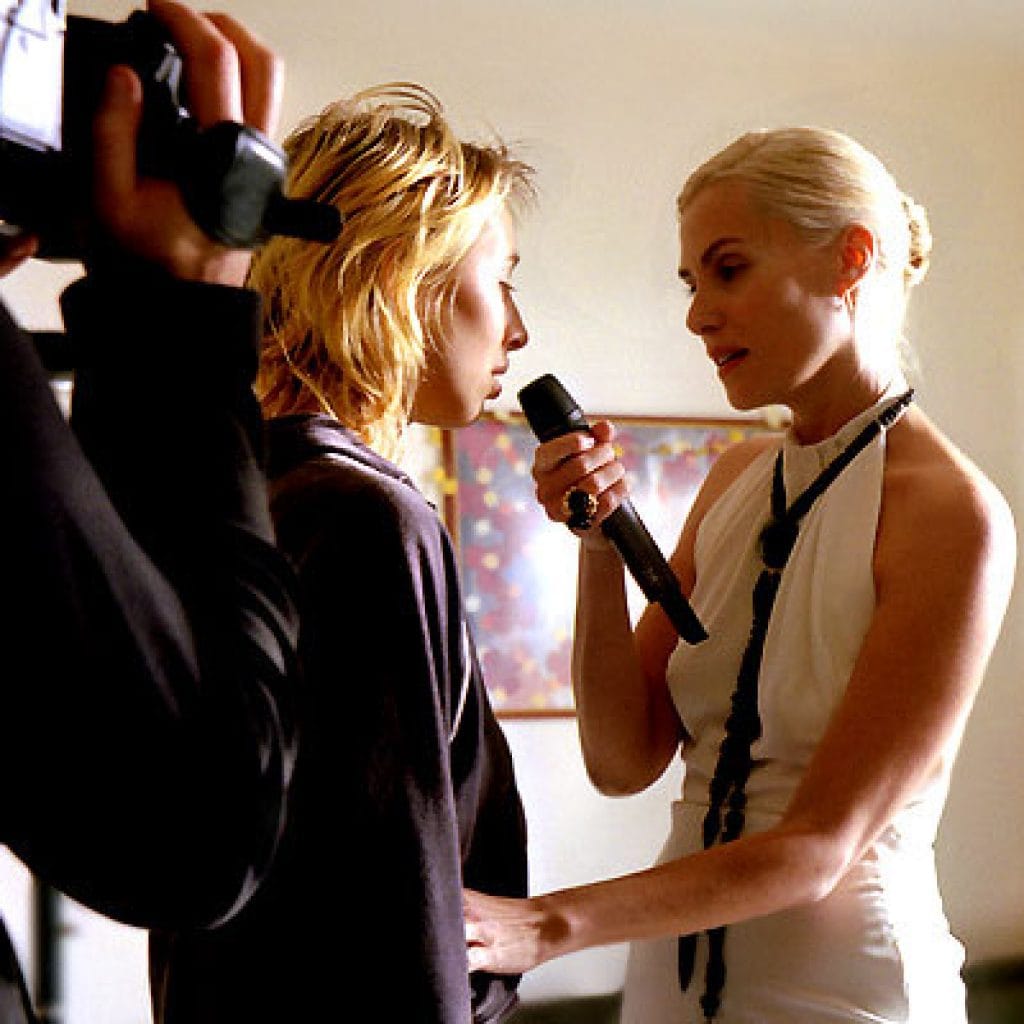 Celebrity obsession leads a French teen to track down her favorite singer following a disastrous staged television encounter between the pair in the feature debut from director Emmanuelle Bercot. The music of pop superstar Lauren (Emmanuelle Seigner) has a profound effect on the quiet life of teen admirer Lucie (Isild Le Besco), but when Lauren suddenly appears on Lucie’s doorstep as part of a promotional campaign, the starstruck teen is left reeling when her idol serenades her with a love song in front of millions of viewers. Determined to have a genuine encounter with her idol sans the media circus, Lucie subsequently sets out to locate Lauren and hoodwinks the singer’s tough-as-nails production assistant (Noemie Lvovsky) into allowing her into the mixed-up megastar’s luxury suite. After the pair bonds over Lauren’s latest breakup, the singer agrees to take her fan in as a low-level errand girl. Now, as the disillusioned teen begins to see past the glamorous facade to discover that fame has little bearing over emotional instability, she gradually begins to realize that the celebrity world is much different than she ever imagined. 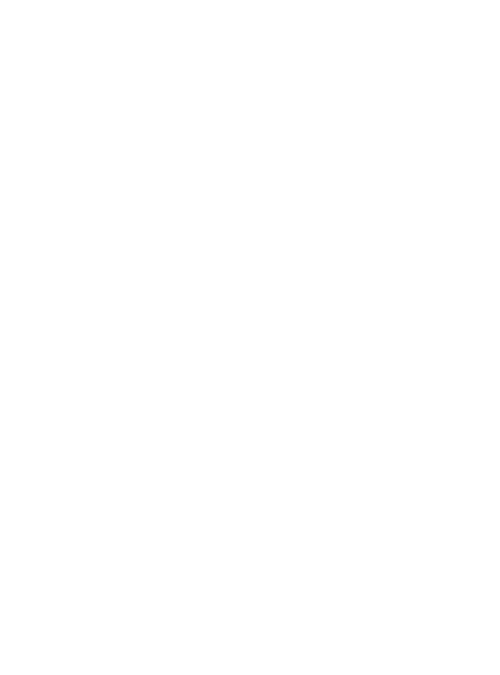