In a little Sicilian village at the edge of a forest, Giuseppe, a boy of 13, vanishes. Luna, his classmate who loves him, refuses to accept his mysterious disappearance. She rebels against the code of silence and collusion that surrounds her, and to find him she descends into the dark world which has swallowed him up and which has a lake as its mysterious entrance. Only their indestructible love will be able to bring her back along.

In Italian with English Subtitles 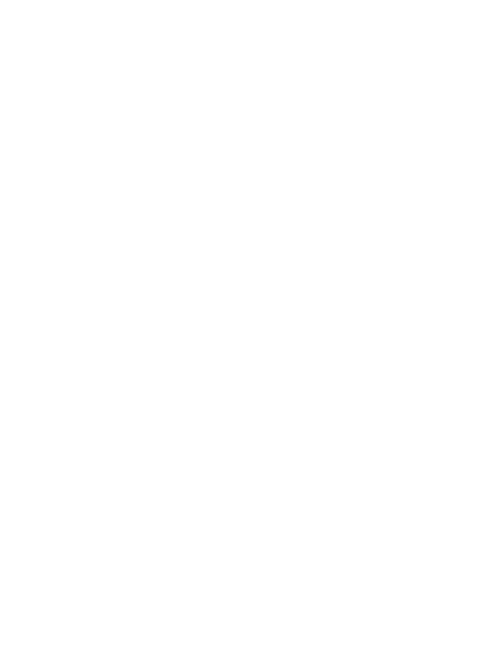 Strange Color Of Your Body’s Tears, The