Stranger by the Lake

Directed by Alain Guiraudie (No Rest for the Brave, The King of Escape). Frank (Pierre Deladonchamps) spends his summer days hopelessly searching for companionship at a popular cruising spot on the shores of a lake in rural France. One day, he meets Michel (Christophe Paou), an attractive yet darkly mysterious man and falls blindly in love. When a death occurs, Frank and Michel become the primary suspects but they choose to ignore the dangers and instead continue to engage in their passionate and potentially lethal relationship. STRANGER BY THE LAKE is an erotic thriller that tests the lengths and limits of sexual desire. Official Selection of the 2013 NY Film Festival, 2014Sundance Film Festival and 2013 Cannes Film Festival and winner of the Queer Palm and Un Certain Regard Best
Director.

The sexiest and most elegant thriller in years
– Michal Oleszcyck, Rogerebert.com

Voyeuristic… but in a way that evokes the Hitchcock of Rear Window
– Owen Gleiberman, Entertainment Weekly 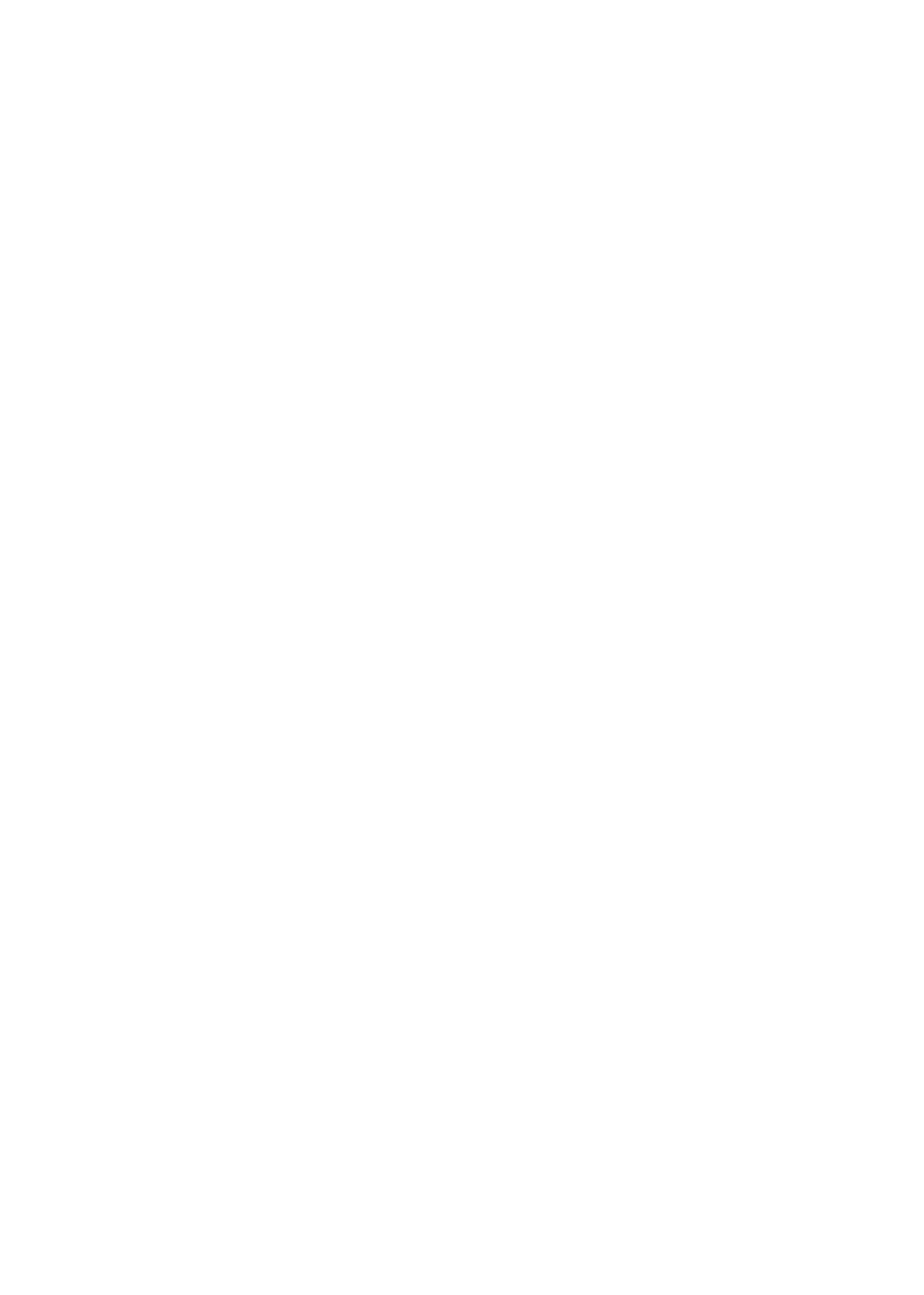 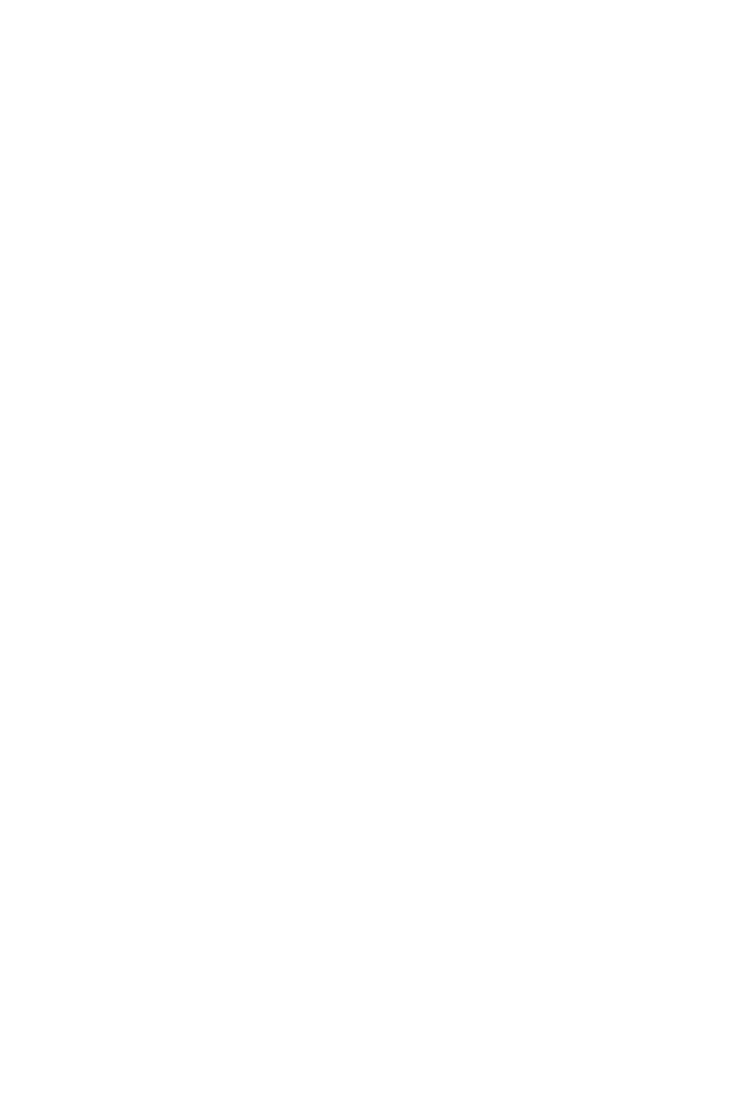