SET FIRE TO THE STARS

Based on true events, Elijah Wood stars as John Malcolm Brinnin, the New York academic who brought Dylan Thomas to America. Actor/co-writer Celyn Jones plays the volatile celebrity poet – tormented by anonymity, alcohol and the abyss – who scandalized the Manhattan literati of the Fifties and challenged Brinnin’s hero worship of his work. In the face of the Welsh poet’s wilder excesses in the Big Apple – angel, beast and madman – John has no choice but to hijack Dylan to a private retreat to get him ready for America. The days and nights that follow will change his life forever. Part literary biopic and – shot in cut-glass black-and-white – part love-letter to the American B-movies of the Forties and Fifties, Andy Goddard’s debut feature is both a character driven chamber piece and a cautionary tale about the fly trap of meeting your heroes.

FOUR STARS
SET FIRE TO THE STARS, LIKE DYLAN THOMAS HIMSELF,
HAS THE ABILITY TO STIR YOUR DEEPEST EMOTIONS
– Hey U Guys 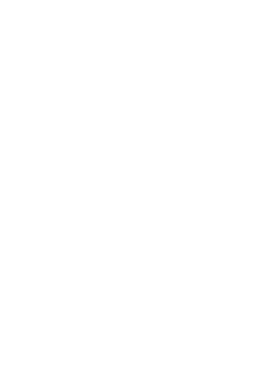 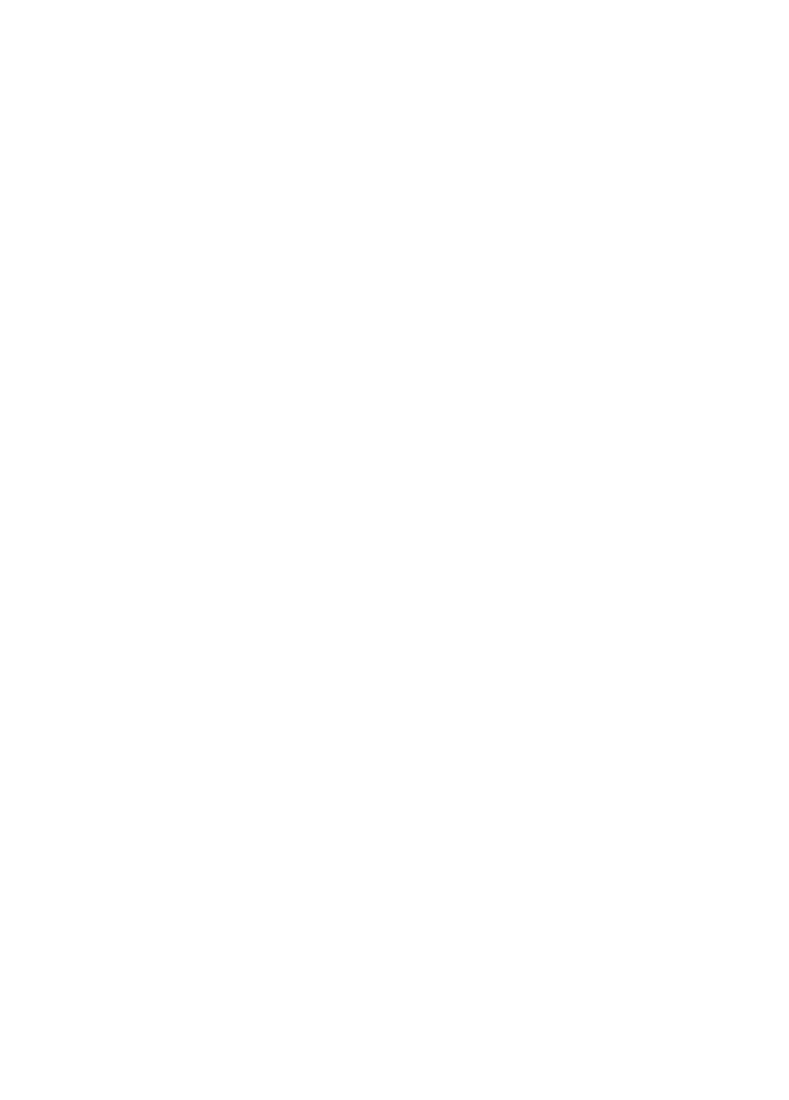