José lives with his mother in Guatemala City, where, dominated by conservative Catholic and Evangelical Christian religion, living one’s life as an openly gay man is hard for José to imagine. His mother has never had a husband and is determined to hold on to him. José fills his free time with dating apps, but when he meets attractive and gentle Luis, they pursue an unexpected relationship with more emotion than José has ever felt. He is thrust into new passion and pain, and self-reflection, that push him to rethink his life.

Confident visual sense… A sensitive portrait with a depth of feeling.
– The Hollywood Reporter

A singular and essential entry in that subset of LGBTQ coming-of-age films.
–  Los Angeles Times 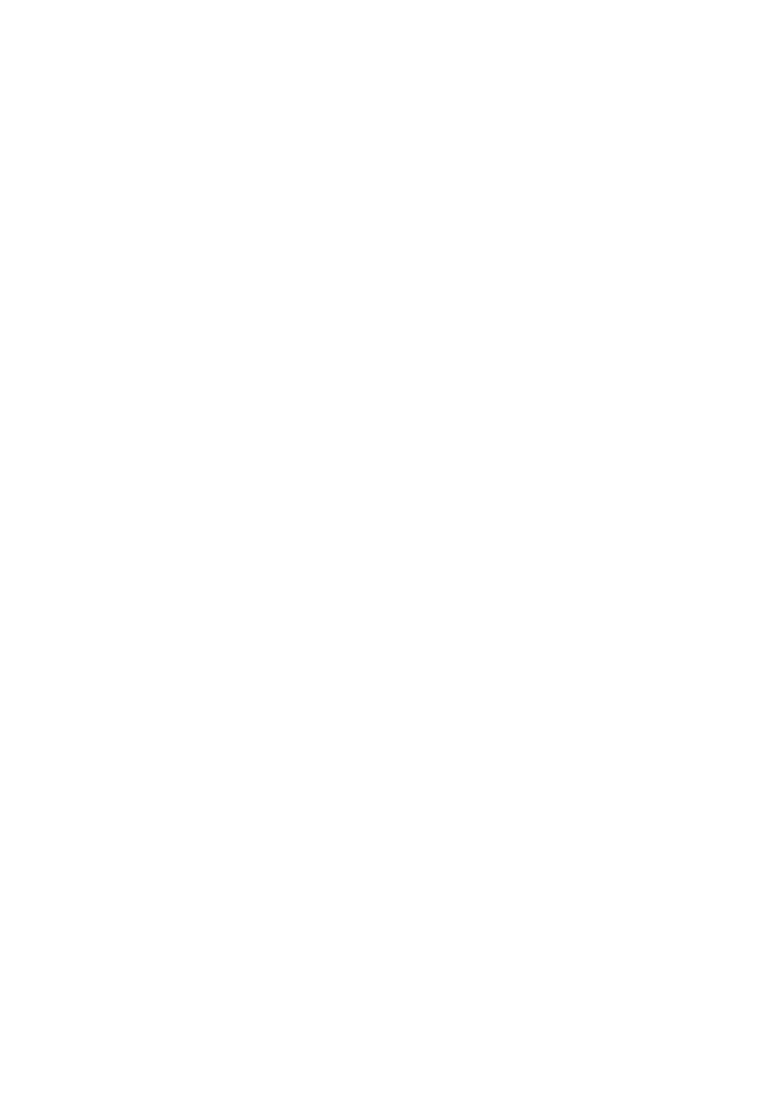