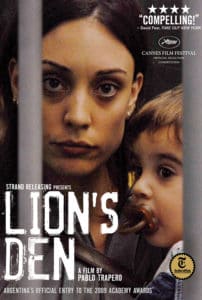 After Julia is sent to the penitentiary for the murder of her lover, she gives birth to a son. Bringing up a child in prison is difficult, but Julia understands that the only thing that matters to her is this new being that accompanies her now, that there is no life for her beyond that of her child.  Her fellow inmate Marta becomes her ally; her mother Sofía, her opponent. One attempts to teach her how to be a mother to her child in the least appropriate place; the other wishes to take over rearing the child, so that he should grow up outside prison, in freedom. The duel between Julia and her mother expresses the dilemma of what is better for the child, to be brought up next to his mother in prison, or without her, but in freedom. Directed by Pablo Trapero (LA RABIA, BORN AND BRED) and starring Martina Gusman (LA RABIA), Elli Medeiros, Rodrigo Santoro (I LOVE YOU PHILLIP MORRIS, 300, CHE), Laura García. 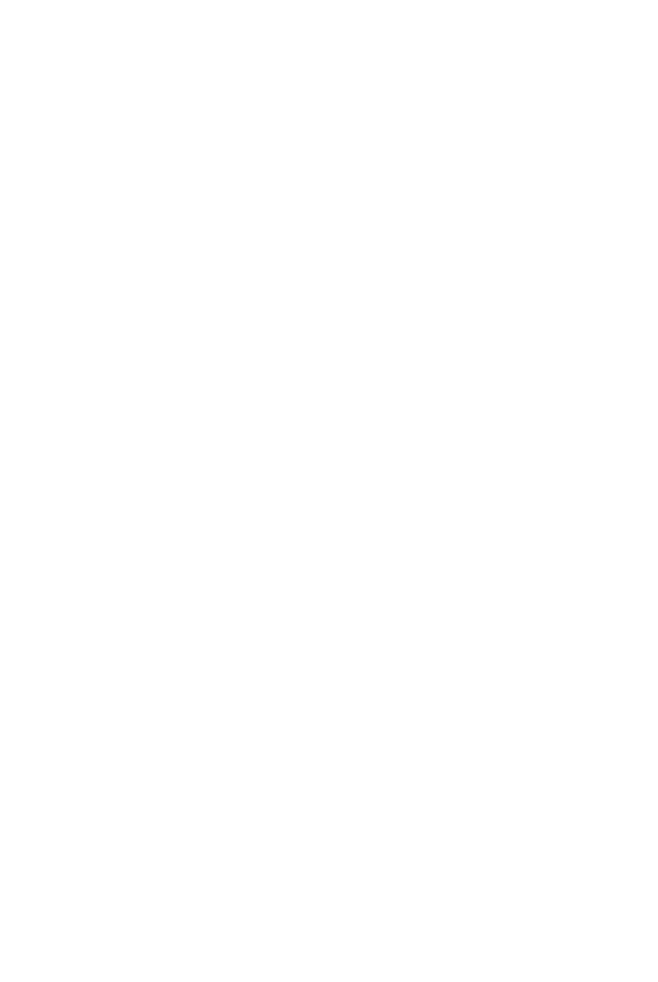 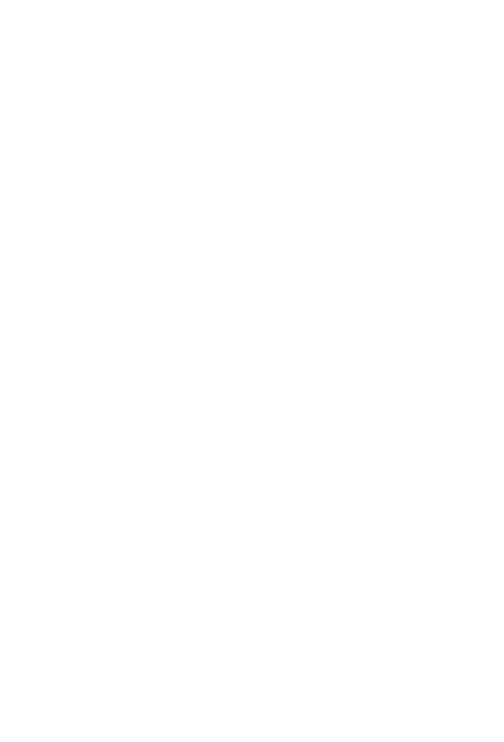 Mystery of Happiness, The

Living Is Easy with Eyes Closed 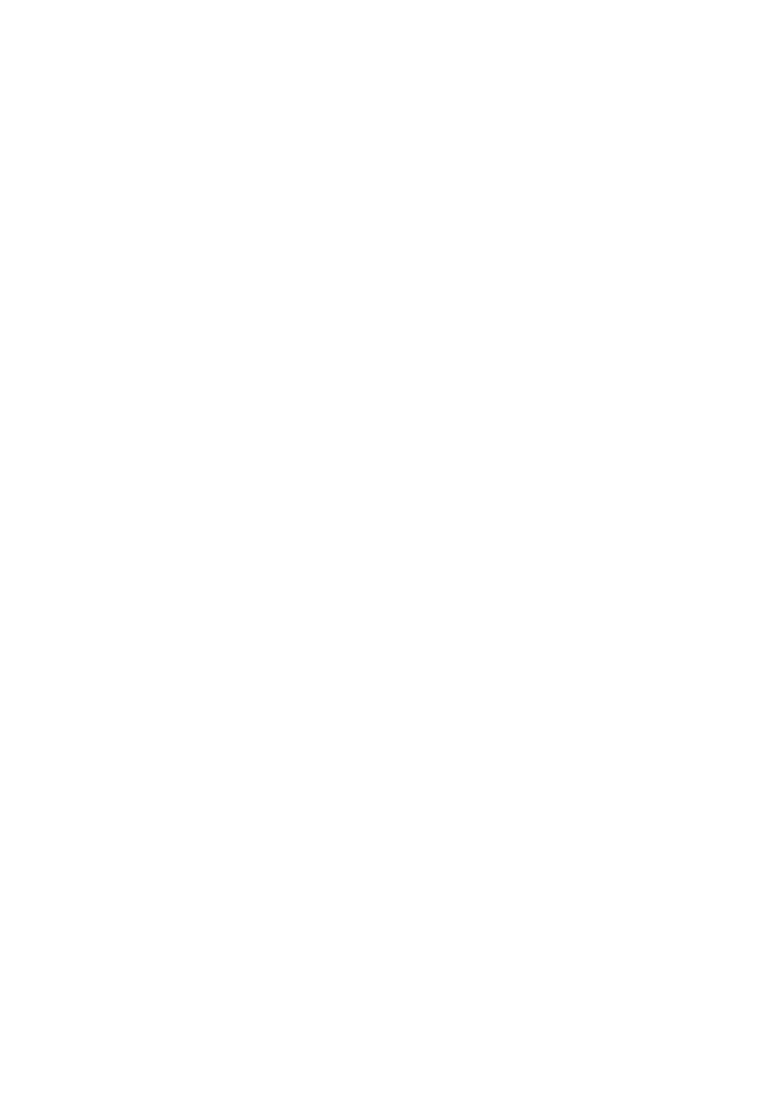