Based on the best selling book by medium Chico Xavier, the film tells the story of Andre Luiz, a successful doctor who experiences an enlightening spiritual awakening after his death. When he wakes up in the spiritual world, he embarks on a new journey of self-discovery and transformation, from his first days in a dimension of pain and suffering, until when he is rescued and taken to the spiritual Astral City. With magnificent art direction and special effects that have never been seen before in a Brazilian production, and featuring an amazing score by composer Philip Glass, the film brings to the screen what life is like at the Astral City that hovers in the upper layers of the Earth’s atmosphere.

“A perfect adaptation of the book… one of the precious gems of the spiritist literature.” – Suite101.com

“It tackles many of the issues that people ask about life, death and the next world.” – Paranormal Review

In Portuguese with English Subtitles 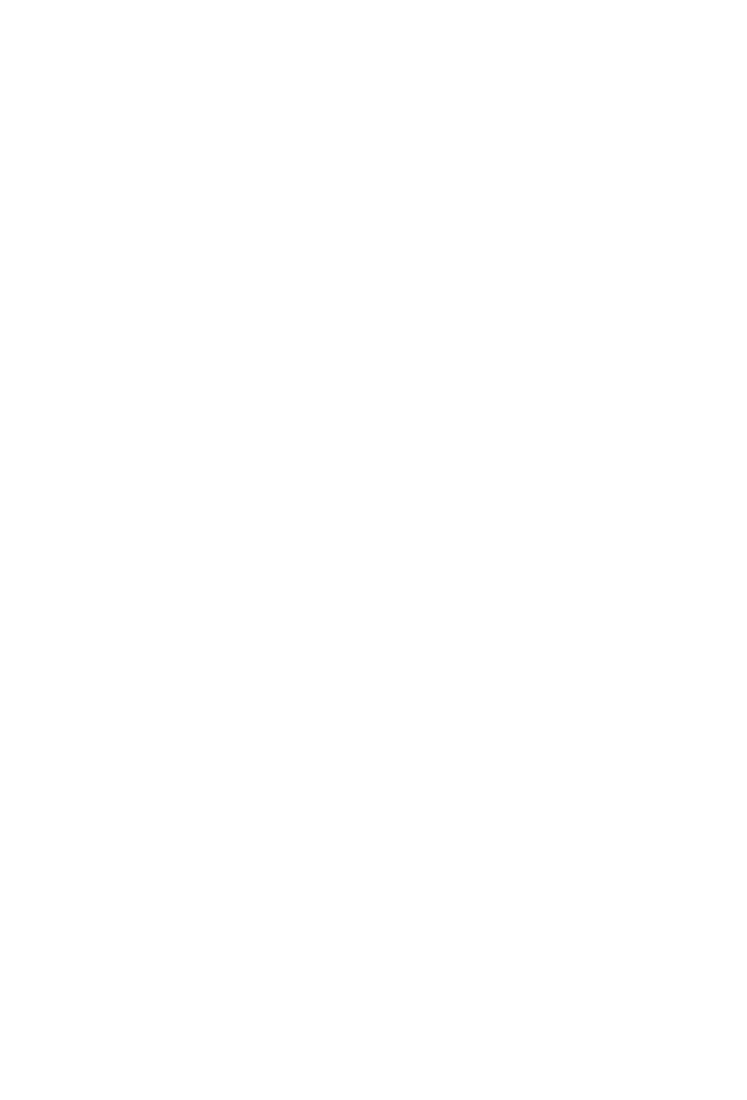