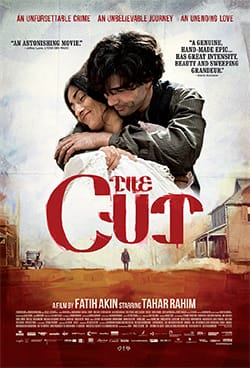 Martin Scorsese hails Fatih Akin’s THE CUT as “a genuine hand-made epic.” Like John Ford’s sweeping historical dramas, THE CUT follows the journey of one father’s search through the Ottoman Empire for his two daughters after they are separated during the 1915 Armenian Genocide.  Forced from his home in Mardin, Nazareth (Tahar Rahim, A PROPHET) gets word that his daughters may still be alive and he travels the globe in search for them.  His odyssey takes him from the Mesopotamian deserts to Havana and finally to the barren prairies of North Dakota.

THE CUT is the final chapter of Fatih Akin’s LOVE, DEATH and DEVIL trilogy that began with HEAD-ON and THE EDGE OF HEAVEN.

In English, Arabic, Turkish, Kurdish and Spanish with English Subtitles 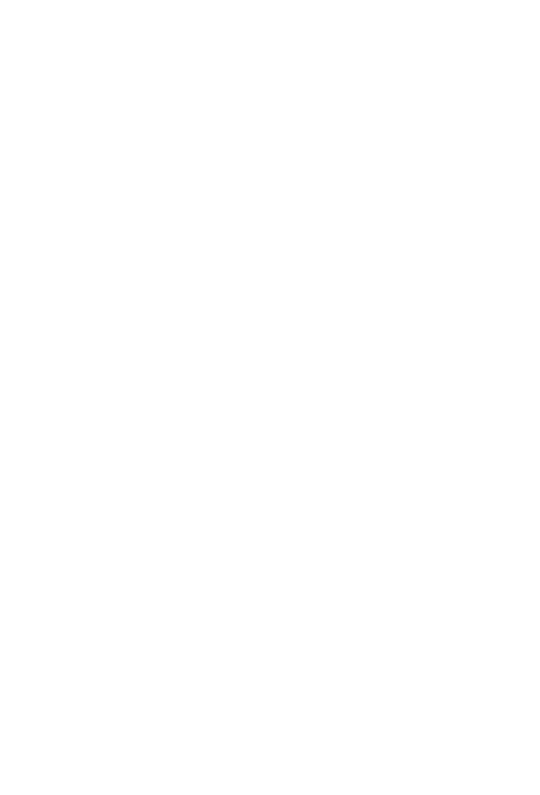