DREAMS OF A LIFE

Nobody noticed when thirty-eight year old Joyce Vincent died in her bedsit above a shopping mall in North London in 2003. When her skeleton was discovered three years later, her heating and her television were still on. Newspaper reports offered few details of Joyce’s life- not even a photograph.

Who was Joyce Vincent? And how could this happen to someone in our day and age- the so-called age of communication? Dreams of a Life is Carol Morley’s quest to discover who Joyce was and how she came to be so forgotten.

Morley places adverts in newspapers, on the Internet and on the side of a London taxi and discovers Joyce’s former friends, lovers and colleagues. Their testimonies, together with re-imagined scenes from Joyce’s life, form a multilayered portrait of Joyce, and an insight into the world she inhabited.

Dreams of a Life is about a life lived in modern times. It is a film about Joyce Vincent and a film about ourselves; about how much and yet how little we may ever know each other.

The mind boggles for answers
– Time Out New York 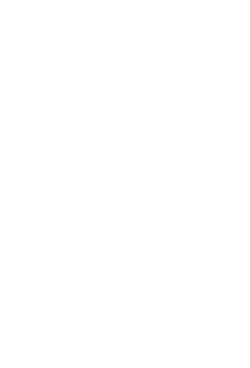 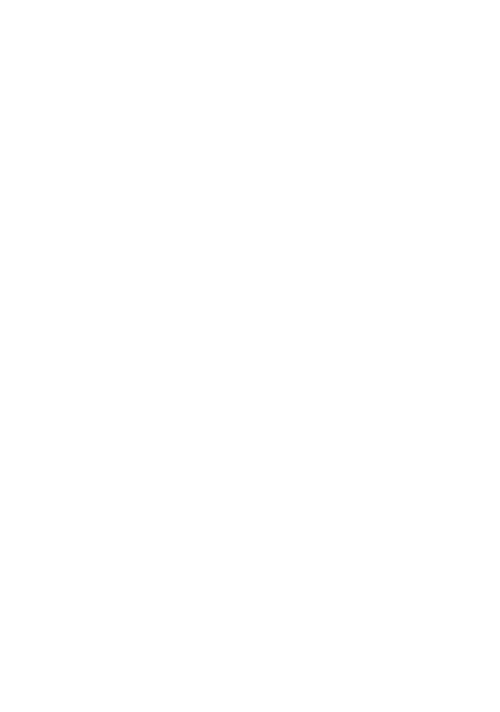 Ayn Rand: A Sense of Life 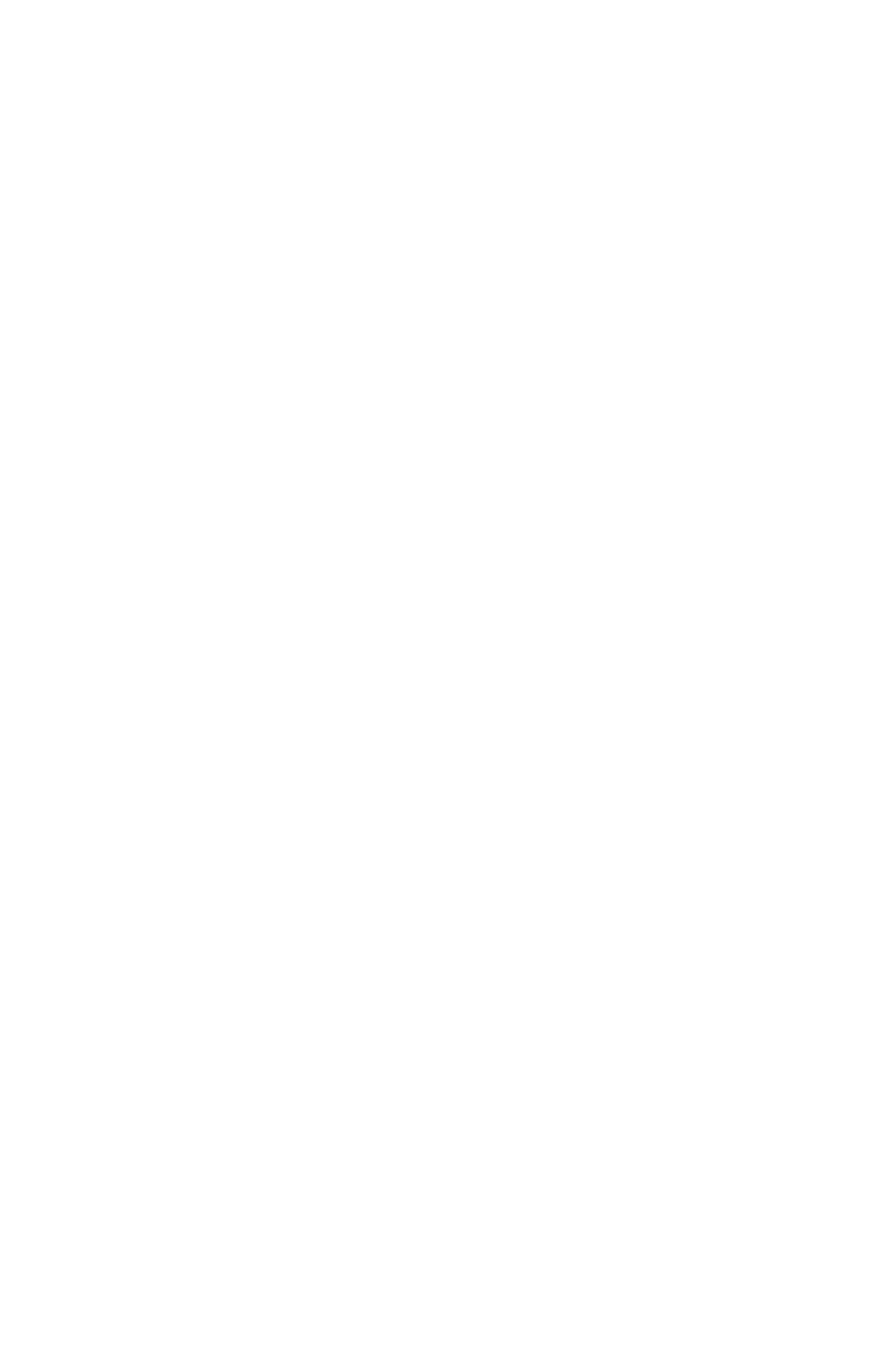