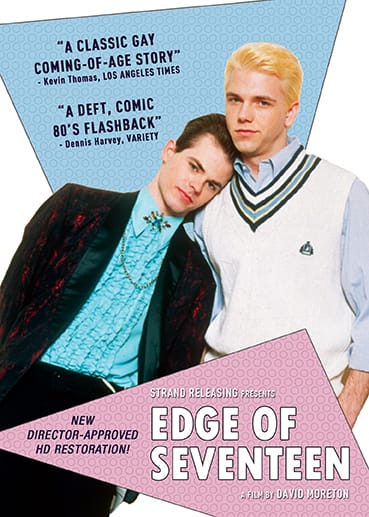 Called ‘a classic gay coming of age story’ by The Los Angeles Times, EDGE OF SEVENTEEN is now remastered and re-released in a new director-approved HD restoration. Set in the summer of 1984 in Sandusky, Ohio, teenager Eric Hunter is terrified and exhilarated by his sexual attraction to Rod, a college student and co-worker at a local fast food joint. But, Eric’s sexual awakening is complicated by his new romance with his best friend Maggie. Featuring Lea DeLaria (Orange is the New Black) and an upbeat 80’s soundtrack that includes the Eurythmics and Bronski Beat, this critically acclaimed film continues to set the standard for all generations.

Otto; Or, Up With Dead People 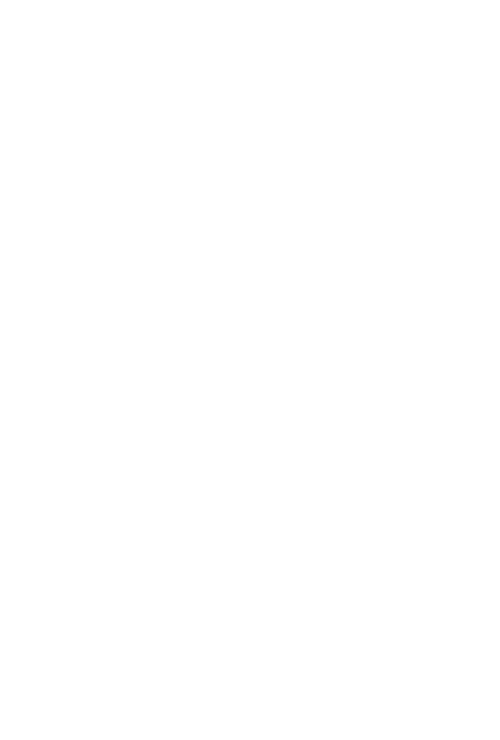 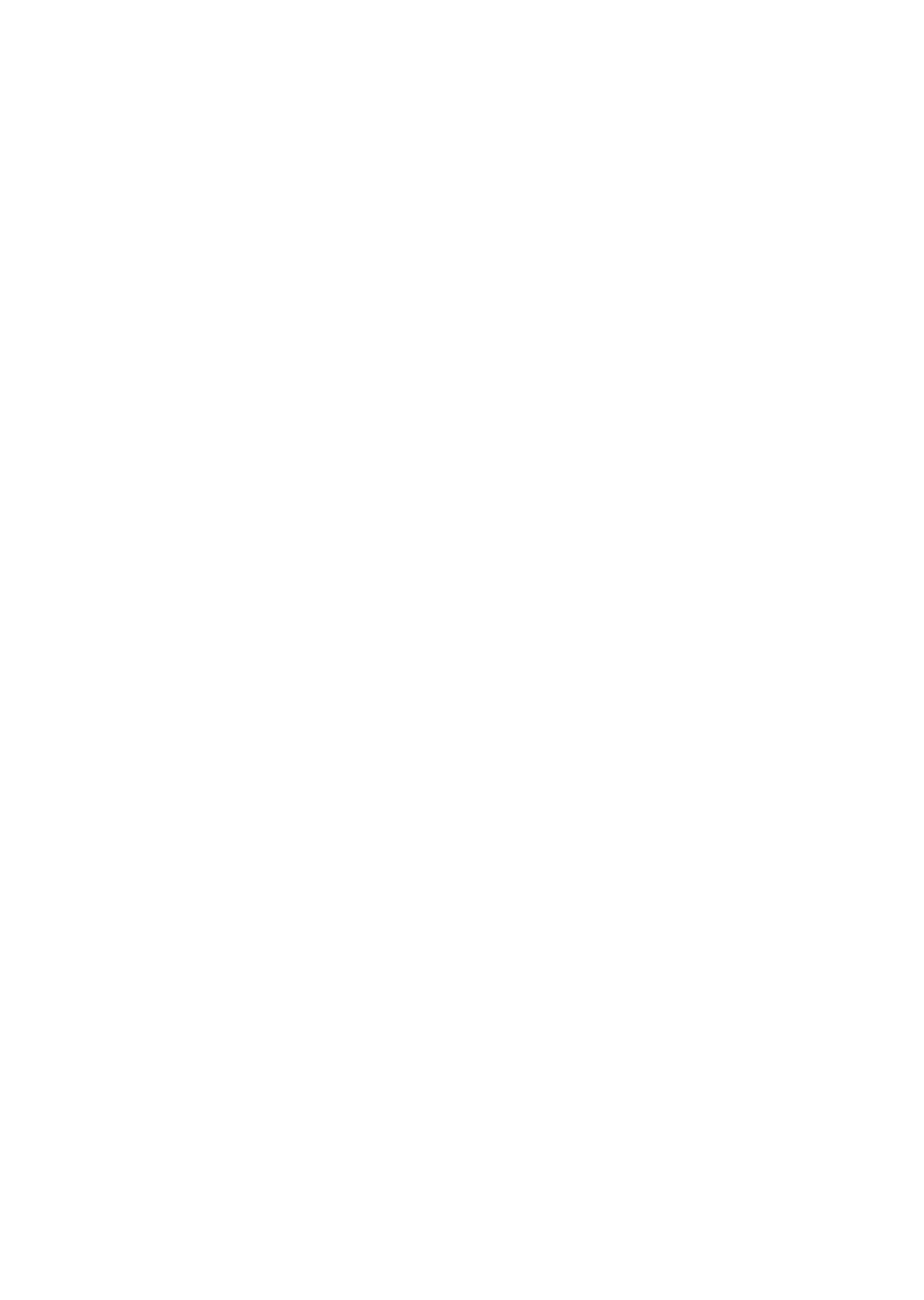